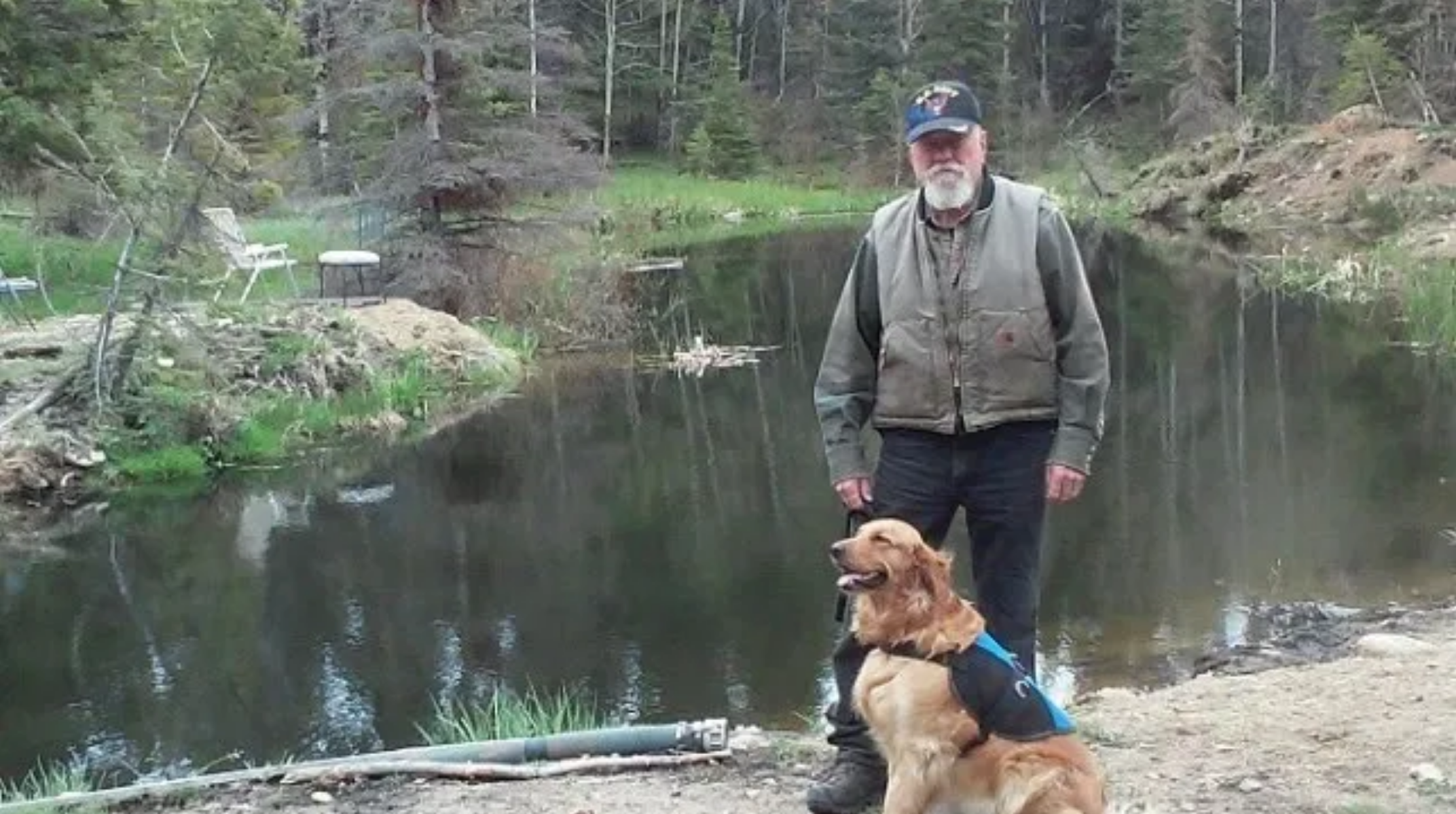 A Montana man convicted by the federal government for building fire protection ponds and a narrow ditch near his land saw his conviction overturned by the Ninth Circuit Court of Appeals.

Joe Robertson, a U.S. Navy veteran, lived in the Montana woods. The 77-year-old was convicted of violating the Clean Water Act by digging a federally protected commercial waterway without a permit. He was sentenced to 18 months in prison and fined $130,000.

After Roberson appealed his conviction, the Ninth Circuit Court of Appeals upheld the conviction. Robertson then took his case to the U.S. Supreme Court, asking the court to overturn the appeals court decision because the Clean Water Act failed to adequately define “navigable waters,” which was deemed unconstitutional.

Robertson and his wife live in an area that is deep in the woods, near a national forest. His property was increasingly threatened by wildfires, and he knew he had to do something to protect his property. In fact, Robertson’s property was 40 miles from any water source that could carry a boat. He and his widow owned a firefighting support truck business, and in 2013 and 2014, sought to improve water supply to protect his property, by digging small ponds in and around a foot wide, foot deep channel that flows through a clearing near his home.

The EPA told Robertson that he needed permission from the Army Corps of Engineers to dig the ponds and said that the one-foot deep, one-foot wide channel that carried very little water flow, was a federally protected navigable water source.

The next thing the Robertsons knew, he was facing federal charges.

Want to get notified whenever we write about Pacific Legal Foundation ?

Sign-up Next time we write about Pacific Legal Foundation, we'll email you a link to the story. You may edit your settings or unsubscribe at any time.