4-year colleges in Montana now charge $7,204 in tuition and fees 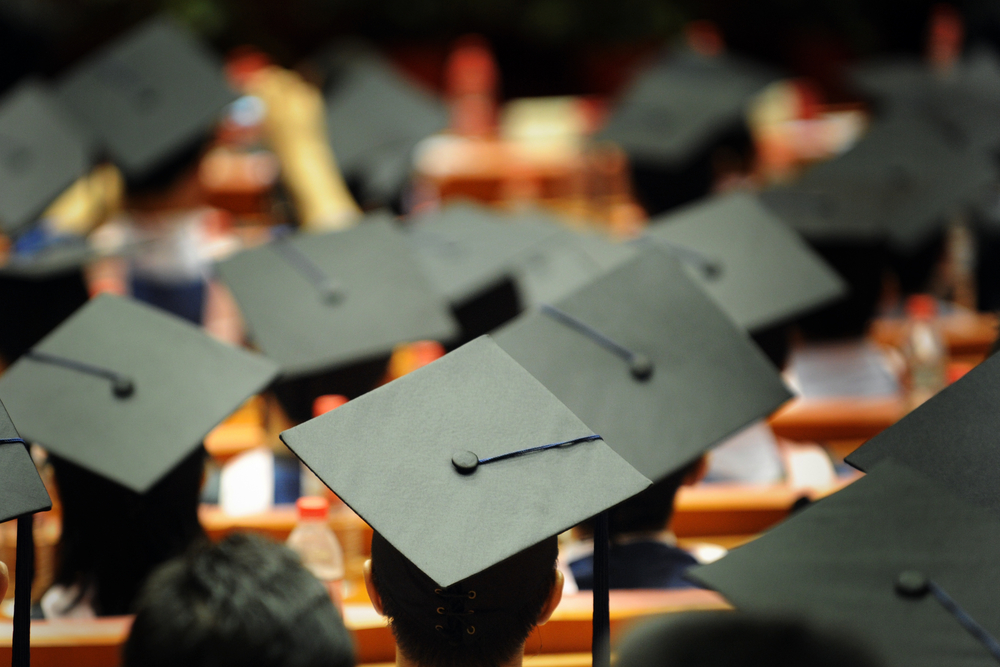 Montana four-year public universities now charge students annual in-state tuition and fees averaging $7,204, the fourth lowest amount among the 50 states and the District of Columbia, the College Board said in a new report.

The analysis found that average tuition and fee amounts at four-year universities in five states declined over the last five years when the costs are adjusted for inflation. And in nine states, those tuition costs rose by at least 15 percent over the same time period, the College Board reported.

Want to get notified whenever we write about College Board ?

Sign-up Next time we write about College Board, we'll email you a link to the story. You may edit your settings or unsubscribe at any time.